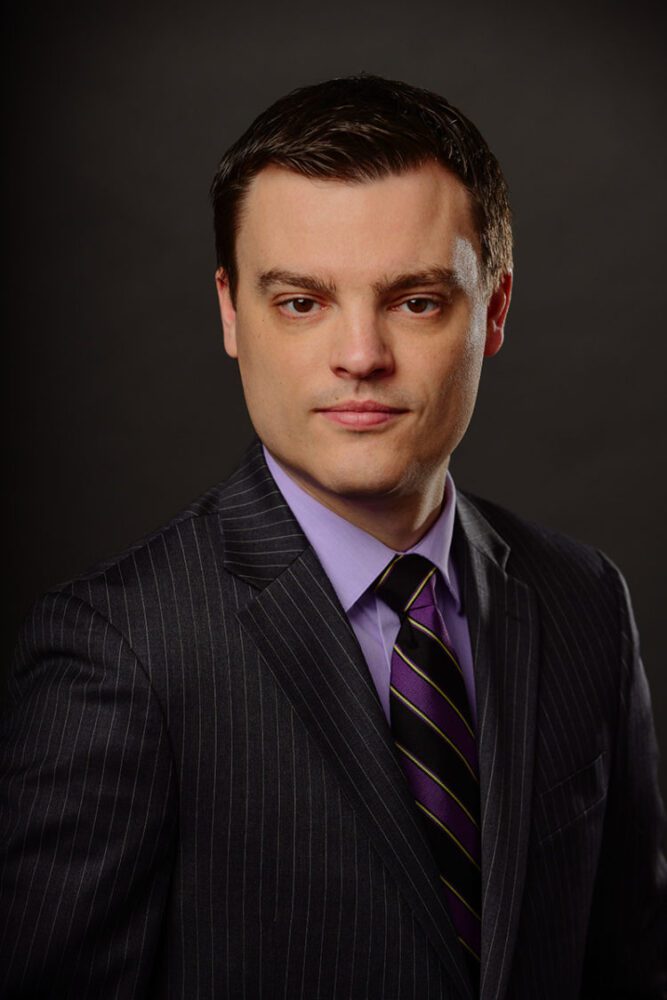 Van Severen Law Office focuses on criminal defense in Wisconsin. Although based in Milwaukee, we defend cases throughout the state. We're not afraid to fight for you. 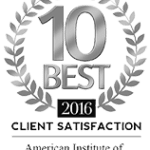 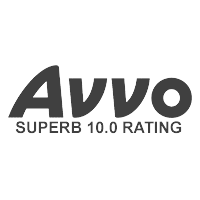 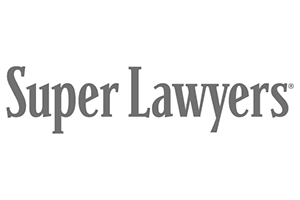 Benjamin Van Severen is a criminal defense attorney who practices in Milwaukee and throughout the state of Wisconsin.

Attorney Van Severen received his Bachelor of Arts degree from Marquette University in 2010, with majors in Political Science and Criminology, and a minor in Music. He then received his Juris Doctor from Marquette University Law School in 2013. While at Marquette, Attorney Van Severen amassed over 380 hours of pro bono work with the Marquette Volunteer Legal Clinic and the Wisconsin State Public Defender Trial Office in Green Bay.